A beautiful day at the equally beautiful Pike Hills awaited the 2 semi finals this morning with the matches reduced to 16 holes as the 5th and 6th were closed due to a partly fallen and dangerous tree flanking both fairways.

Pike Hills Captain Mick proved difficult to overcome on home soil and won 3 & 2 against the current holder in David. Mick's attempt to himself win back the Trophy he won in 2018 was then against Richard, however it was Richard who prevailed 4 & 2 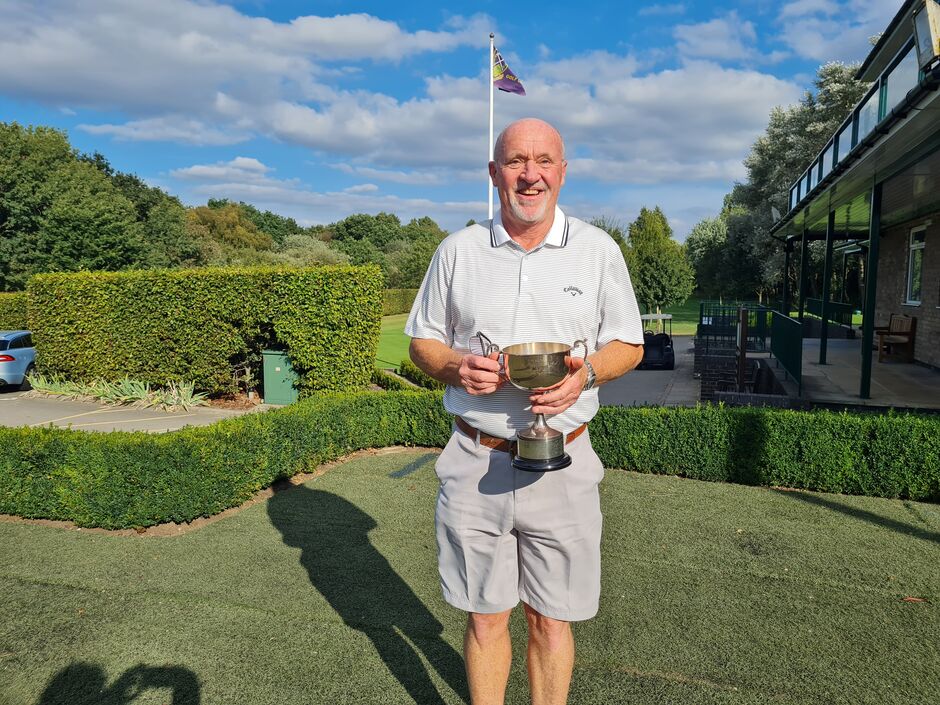 In the scratch matchplay, semi-final there was never more than 1 hole in it, with past Champion, George Robson holding off a 1 hole margin for most of the round. Matthew levelled on 11 and again on 16. With both players putters misbehaving somewhat, it was a case of whose nerve would hold. In the end, it was George who won through to the final with solid pars down 17 and 18. Matty's 3 putt bogey on the 17th and par on the last wasn't enough to send it to extra holes.

George then played Ryan, fresh from winning last week's York Open. This was match swung both ways with George going 1 up on the 2nd, Ryan getting 2 up after 4, all square by the 10th then George was 3 up after 15 after holing a long birdie putt from the back of the famous 15th green. Ryan made the margin 2 holes on winning 16, however a wayward drive on 17 and George well placed on 17th green meant the hole and match was conceded to George winning 3 & 1.

Ever present President, Michael Ward was on hand to congratulate both winners. 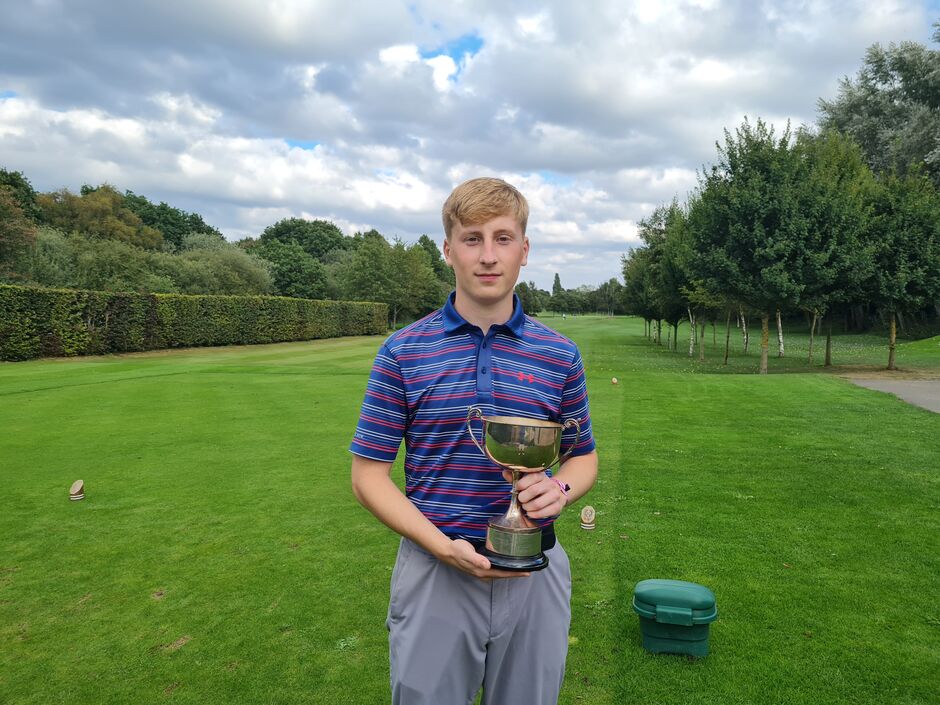 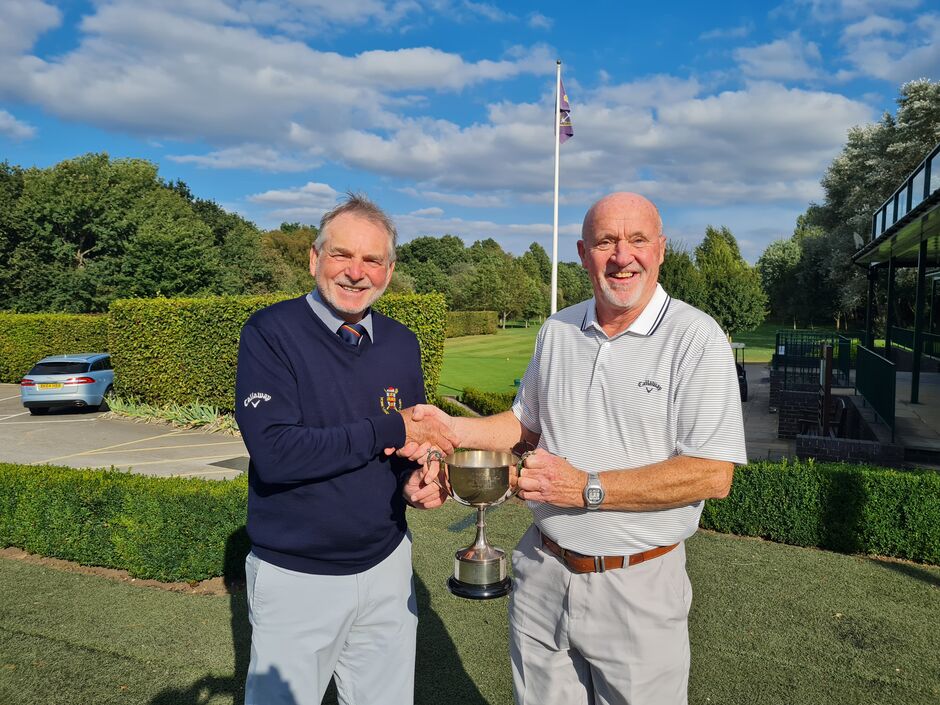 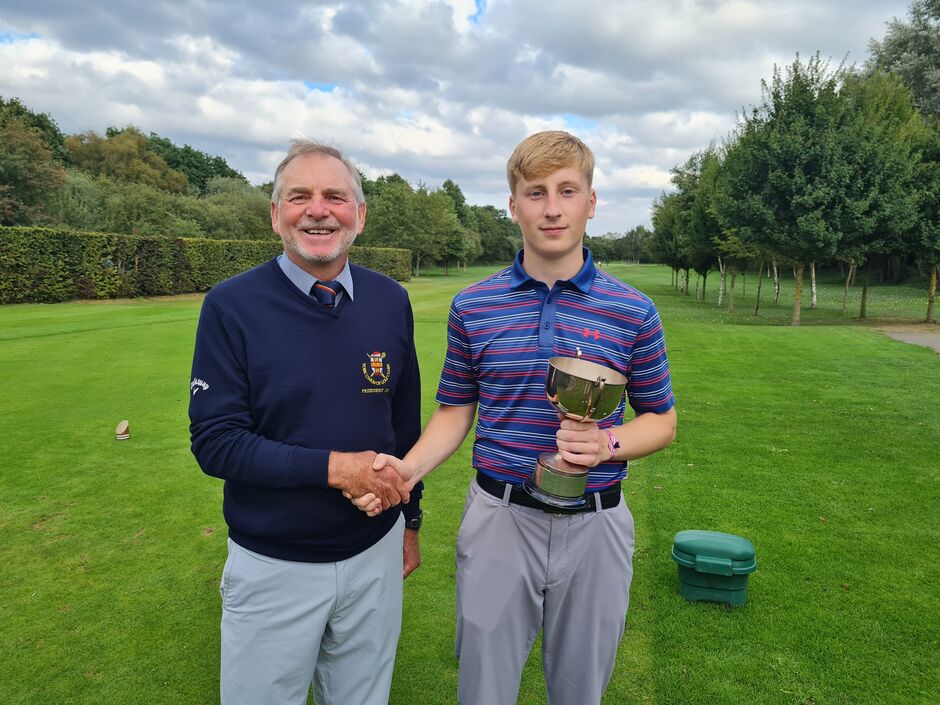