Well played Pike Hills GC Team of Captain Chris Lone, Will Adamson, Alistair Smith and James Whittaker who retained the Team Championship Trophy with 6 great scores through the foursomes and the singles.

Mark Christie of Fulford won the Issott Trophy for the best individual score in the afternoon singles with a 68. 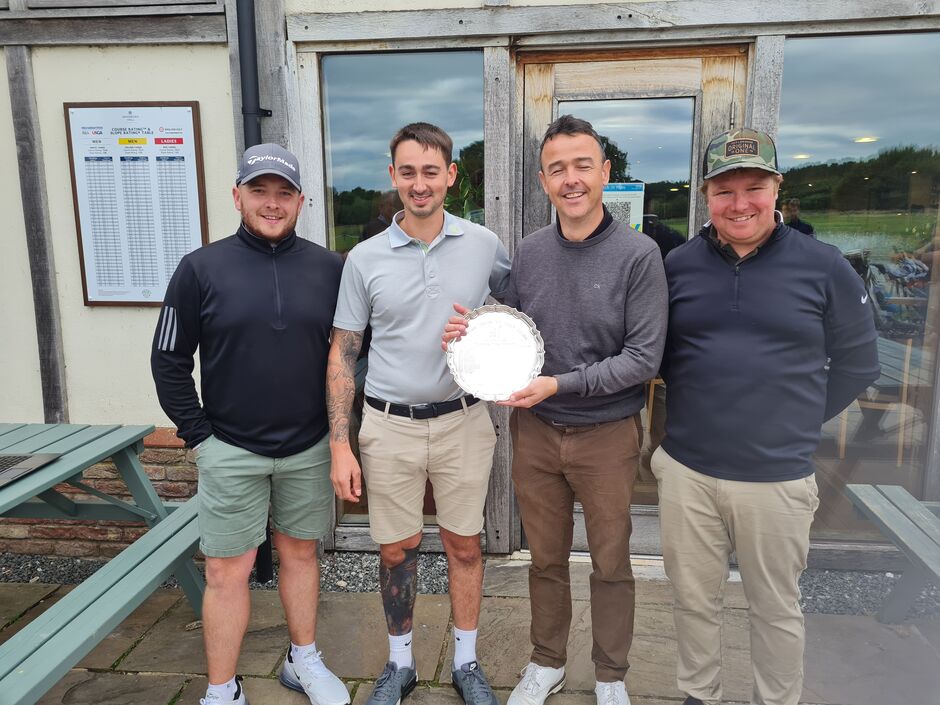 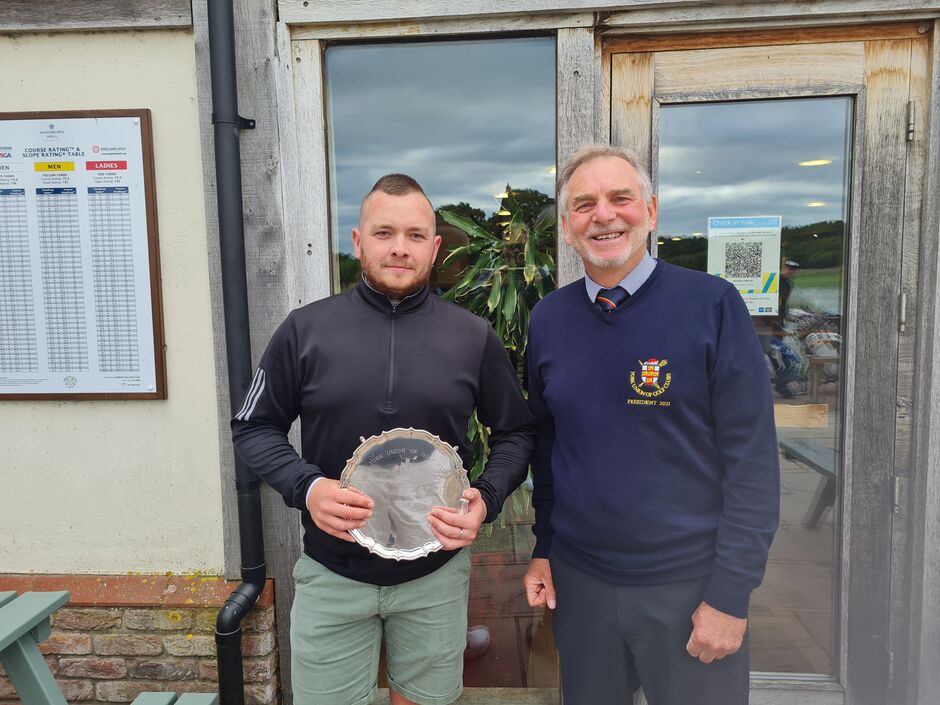