The History of the York Union of Golf Clubs

The York Union of Golf Clubs was formed in 1931 and consisted of four clubs:

Pike Hills Golf Club was formed out of the Hob Moor club and joined the Union in 1946. This was as a result of the Hob Moor course suffering severe damage during the Second World War. It is now a nature reserve. Easingwold Golf Club joined the Union in the early 1960's and there were, at this stage, five member clubs. In 1997 Malton & Norton Golf Club brought the number to six, followed a year later by Kirkbymoorside Golf Club.

The last thirty years or so have seen a number of proprietor owned golf clubs opening in the York area, which has resulted in the York Union growing to fourteen member clubs. Forest Park Golf Club was the first of these to join the Union in 2001.
The stated objective of the Union is to further the interests of amateur golf and to encourage social contacts amongst members of the affiliated clubs by means of Amateur Championships, competitions and other events organised by the Union.

As you can imagine, the administration and structure of these events has changed considerably from the days when there were only four or five member clubs to today with thirteen clubs.
For example, when there were only five clubs, the winter Cross Trophies were held on five fixture days over the winter, one at each club, and consisted of teams of twelve playing individually with the best three scores from each club being aggregated. This allowed plenty of dates for rearrangement as a consequence of inclement weather.

Now that there are thirteen clubs, the Cross Trophy events have had to be radically reengineered, such that there are now seven fixture days over the winter with two venues on each day, played as better-ball with a maximum of six pairs from each club, with little possibility of cancelled events being rearranged into the busy schedule.

The Yorkshire Inter-District Union is the body to which 8 district unions are affiliated. This encompasses almost 200 golf clubs in Yorkshire.

The objectives of the York Union are: to further the interests of amateur golf; To assist in maintaining a uniform system of handicapping;  to arrange an Amateur Championship and other championships and golf meetings; To cooperate with R&A Rules Limited and with the England Golf in all matters relating to amateur golf.

All York Union member clubs are affiliated to the County Union. Club members are eligible to play in County events. Individuals can also join the County Members Association and are then also eligible to play in the six Yorkshire County Members Spring, Summmer and Autumn events, as well as the end of season invitation event. https://www.yugc.co.uk/wp-content/uploads/2018/03/Application-form-MG2018B.pdf

Much of the information on this page was provided by Mike Thompson. Mike was non-playing IDU team Captain in 202 of the events from 1986 and attended in 38 six man team championships since its inception in 1973.

Keep up to Date

If you would like to be kept up to date with events for which you enter, including start times or cancellations please send your e-mail address to 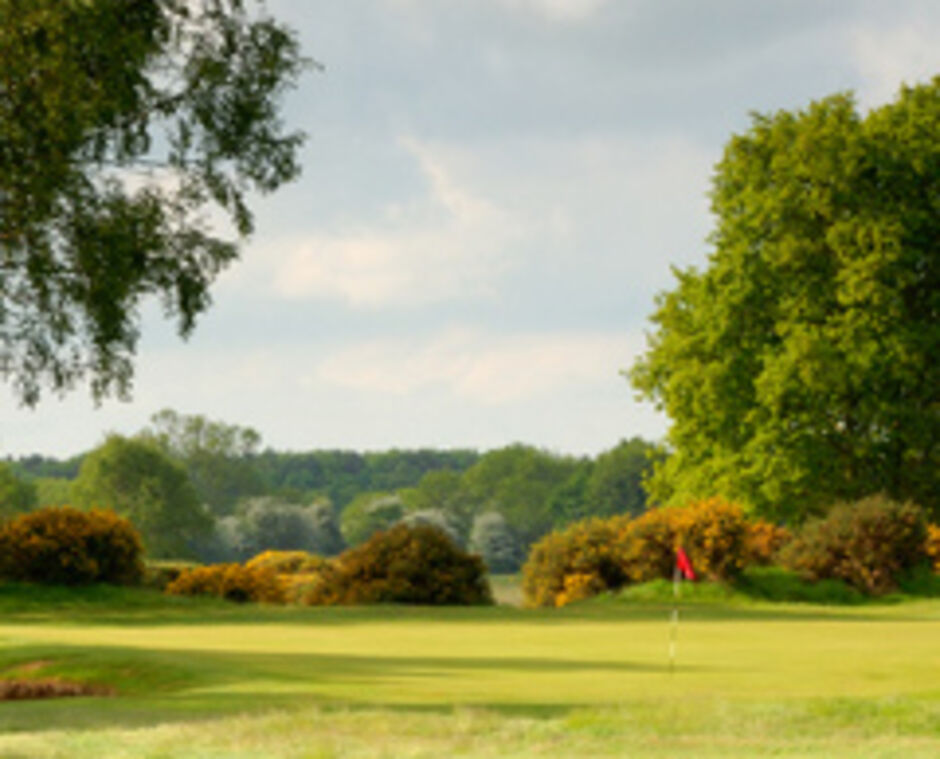